1.3
How inland waters have changed over many thousands of years in North-Eastern Russia
Did you know that?
A whole lake can disappear in one day!
When more water was locked in ice sheets during the glacial maximum (Ice Age), sea level was approximately 125 m lower and people and animals walked between continents, what are now Alaska and Russia and between UK and Europe.
As ice melts now because of climate change, sea levels will increase and coast lines change (see story 6.2)
Get Active!
Coastal Sea Level Rise
What causes global sea level rise?
Sea level rise is caused by melting glaciers and ice sheets. Glaciers are very important for the regulation of the global temperature because they reflect sunlight away from the planet keeping temperatures lower. However, since the 1900s, industrialisation and greenhouse gas emissions have caused temperatures all around the world to increase, particularly in the polar regions. With the higher polar temperatures, glaciers and ice sheets melt, causing the sea level around the world to rise by approximately 3mm per year. This has an effect on humans, wildlife, weather and the environment.
The activity below is based on a contoured map of a fictitious place called Interactland. Each contour is 1 metre. If every part of Interactland experienced sea level rise of 1m in 50 years, can you colour what parts of the area will be covered by water in 200 years?
Once you have coloured in the area covered by water in 200 years, answer the following questions:
1
How would this impact the people of Interactland?
2
What about their livelihoods, would their farming change?
3
Would their cities become more populated?
4
How would the people of Interactland combat sea level rise?
5
When would the peninsula become an island due to the sea level rise? 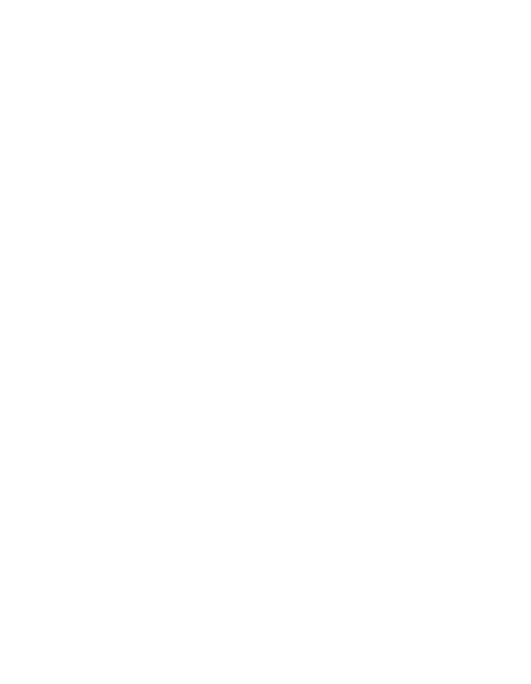 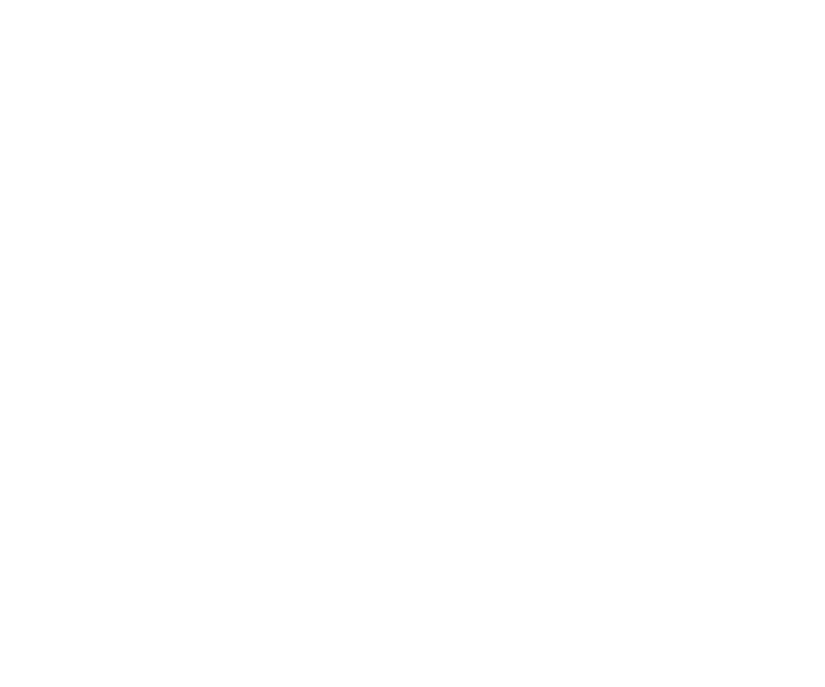