4.1
Unusual winter weather events cause rapid changes in the tundra
Did you know?
Unusual weather events happen in summer as well as winter. One village in Siberia experienced 38 degrees C in June 2020 (hotter than Italy) and warm periods above freezing in winter when it can rain on snow are becoming more frequent.
Unusual weather affects biodiversity very quickly.
A few warm days in winter, particularly with rain, can kill animals such as reindeer and lemmings which cannot access their food under the ice.
The dead animals attract scavengers from the south
Another extreme weather event that is increasing is the number of lightning strikes that cause forest fires and kill animals: 350 musk ox were killed in Norway by one lightning storm.
Get Active!
When animals from different areas meet, one of two things can happen:
Pizzly Resource
When was the first pizzly-grolar discovered?
The first reported sighting – or more accurately, shooting – was in 2006. Since then, eight further sightings have been confirmed as polar-grizzly hybrids by DNA testing, with a ninth awaiting confirmation.
Where have they been seen?
All confirmed sightings have all been in the Canadian Arctic, but there is no reason why they couldn't exist in Russia or Alaska where the two types of bear are known to overlap.
What do they look like? 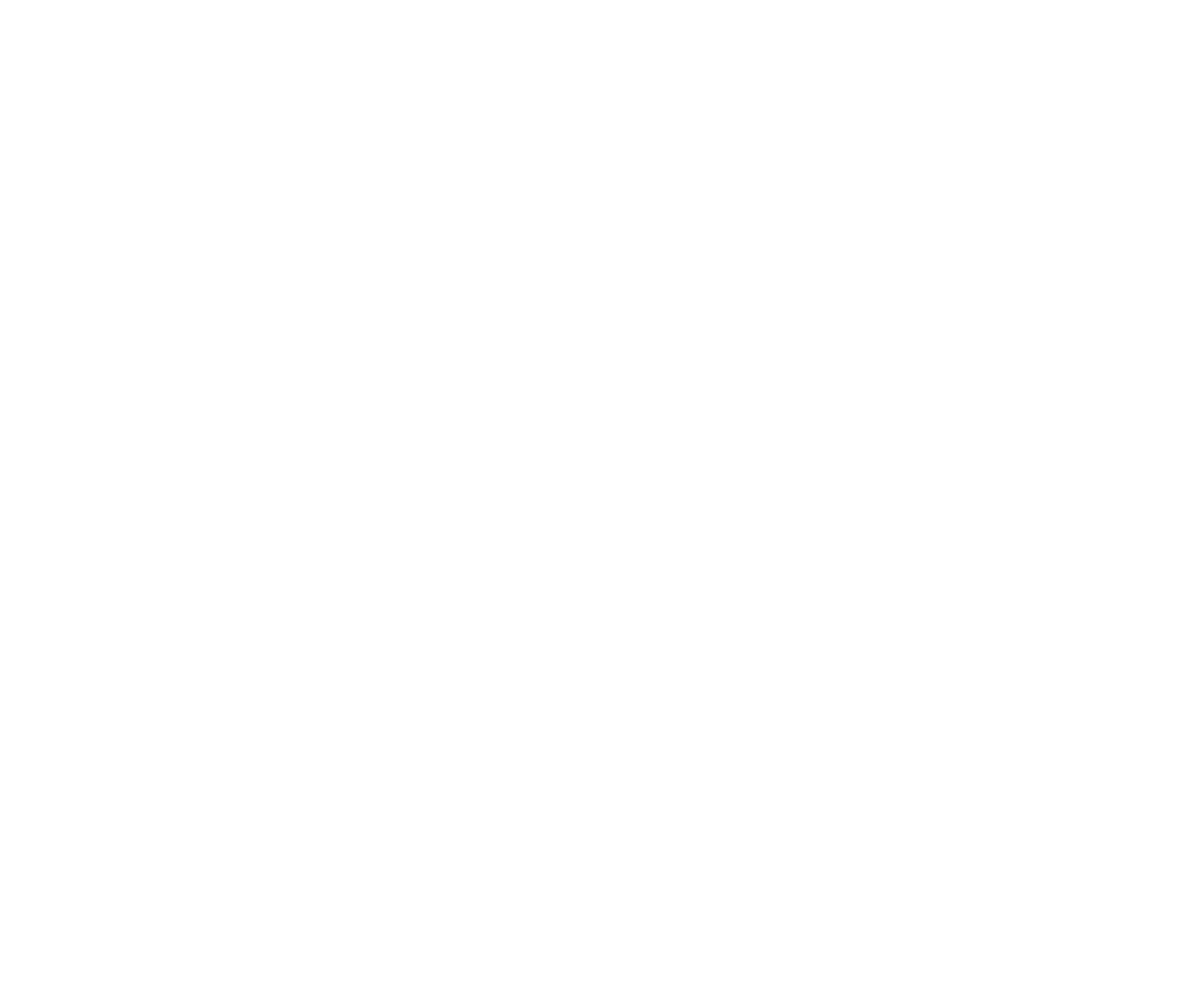 Brownish fur and shorter nose from the grizzly bear, streamlined head and short ears from the polar bear.